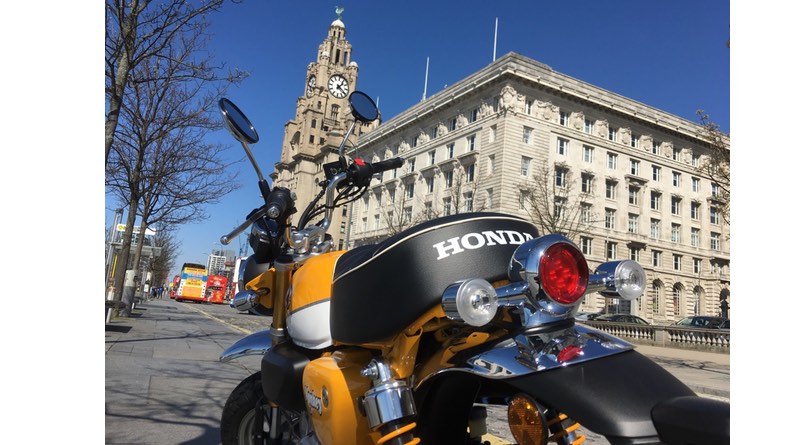 The Motorhome monkey is at Liverpools Pier Head, the home of the Mersey ferries on the Honda Monkey Z125.

An easily recognisable skyline greets those who arrive on cruise ships or on the ferry across the Mersey and arriving at the Pier Head. The Royal Liver Building, The Cunard Building and the Port of Liverpool Building form a trio of buildings known collectively as the ‘Three Graces’

These buildings were conceived and constructed as visible symbols of Liverpool’s international role within the maritime industry and are proud emblems of its commercial prowess.

The Port of Liverpool Building

The Port of Liverpool Building (formerly Mersey Docks and Harbour Board Offices) is a Grade II* listed building located at the Pier Head and the first of the three graces to be built.

Designed by Sir Arnold Thornely and F.B. Hobbs it was developed in collaboration with Briggs and Wolstenholme and constructed between 1904 and 1907. The building was the headquarters of the Mersey Docks and Harbour Board (MDHB) for 87 years, from 1907 to 1994, when the company relocated to new premises at Seaforth Dock. In 2001 it was sold to Downing, a Liverpool-based property developer, and between 2006 and 2009 underwent a major £10m restoration that restored many original features of the building.

Built in the Edwardian Baroque style it is distinguished by the large dome that sits atop it. The building, like the Cunard Building next to it, is noted for the ornamental detail and reference to its maritime references both inside and out.

The second of the three graces to be built and designed by Walter Aubrey Thomas, as the head office for the Royal Liver Group, the foundation stone  was laid on 11 May 1908. Just 3 years later, on 19 July 1911, the building was officially opened by Lord Sheffield. It became the first major structure in Britain, and one of the first buildings in the world, to be constructed using reinforced concrete.

Looking out over the River Mersey the building has Grade I listed building status and stands at 98.2 m (322 ft) tall covering 13 floors.

The pair of clock towers that stand proud at each end of the building have clock faces that are 7.6 m (25 ft) in diameter. They are larger than those of London’s famous landmark, the Great Westminster Clock, holding the distinction of being the largest electronically driven clocks in the UK.

Standing at the top each tower are the mythical Liver Birds, designed by Carl Bernard Bartels. The birds are named Bella and Bertie, looking to the sea and inland, respectively.

The Liver birds are eighteen feet high, ten feet long and themselves carry in their beaks an intricately cast sprig of seaweed. Additionally, however, their heads are three-and-a-half feet long, their wing spread is twelve feet and their legs measure two feet in circumference. The two birds, officially cormorants, have identical and almost traditional poses, standing upright with half-raised wings.

The Cunard Building is a Grade II* listed building and the third of the three graces to be built. It was designed by William Edward Willink and Philip Coldwell Thicknesse and was constructed between 1914 and 1917. Built in a style reflecting a mix of Italian Renaissance and Greek Revival, its development has been particularly influenced by Italian palace design and is adorned with ornate sculptures along its sides.

The building was, from its construction until the 1960s, the headquarters of the Cunard Line, and the building still retains the name of its original tenants. It was also home to Cunard’s passenger facilities for trans-Atlantic journeys that departed from Liverpool. Today, the building is owned by Liverpool City Council and is home to numerous public and private sector organisations.

Originally, the Prince’s Landing Stage was situated at the Pier Head to serve the trans-Atlantic liner service. The Mersey Ferries operate from George’s Landing Stage, owned by the Mersey Docks and Harbour Company. Ferries travel to Woodside in Birkenhead and Seacombe in Wallasey.The Isle of Man Steam Packet ferry service also operates from Princes Landing Stage, at a berth adjacent to those used by the Mersey Ferries.Statues, memorials and monuments are scattered around the area including a Beatles statue that was erected in 2015, in tribute to “The Fab Four”.  A Telescope sculpture commemorates the late Jeremiah Horrocks, a 17th century astronomer from Toxteth and  a monument of Edward VII are also to be found close by. In addition there’s the  Lambananas, numerous cruise ships docking and not forgetting the Museum of Liverpool that was erected in 2008.

Located on Liverpools Historic Waterfront. Follow City centre signs from any of the accessible routes into the city. 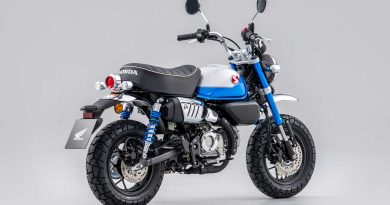 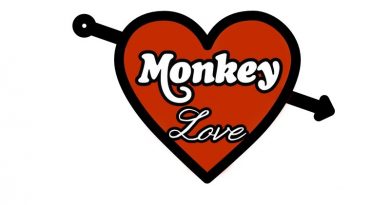 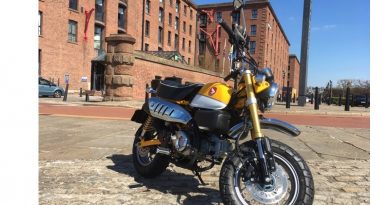